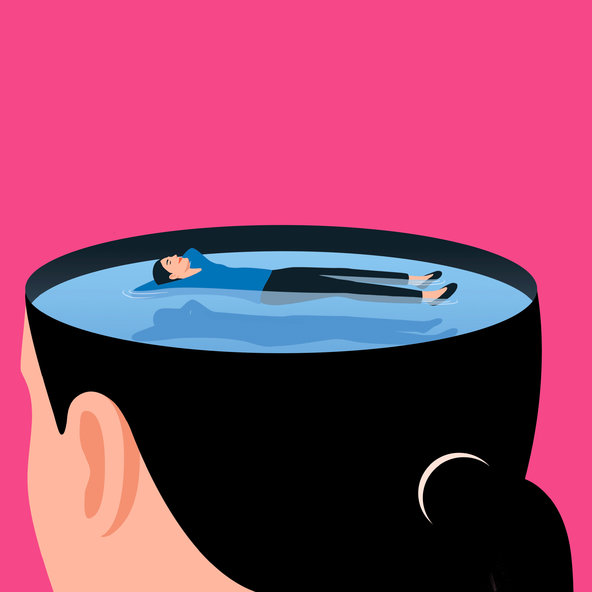 One of the challenges of conducting a scientifically thorough study of mindfulness meditation has been creating the placebo effect, as people generally know when they are meditating. In this case, researchers were essentially able to fake mindfulness by using a number of relaxation techniques while omitting the mindfulness component.

The study recruited 35 unemployed men and women and split them into two groups. One group participated in a formal mindfulness meditation retreat and the second group was taught relaxation and distraction techniques. Although all participants reported lower stress levels following the three days, “follow-up brain scans showed differences in only those who underwent mindfulness meditation. There was more activity, or communication, among the portions of their brains that process stress-related reactions and other areas related to focus and calm.”

Four months later, those who had practiced meditation showed much lower levels of unhealthy inflammation in their blood than the relaxation group. Dr. Creswell, who led the study and is an associate professor of psychology and the director of the Health and Human Performance Laboratory at Carnegie Mellon University, and his colleagues believe that the change in the brain contributed to the reduction in inflammation.